In case you ever find yourself trying to recover an Authorize.net API login and transaction key from a Magento installation, you’re in the right place.  What makes this slightly more difficult than reading a value from a config file is that Magento Enterprise encrypts the values.  So this is how to decrypt them.

First off, find the login and trans_key in the database for your Magento installation:

Next, use this code to decrypt the values (the values I’ve provided below are fake):

In January of 2010, we sold StyleFeeder, the startup I founded, to Time Inc. (additional coverage at WSJ, Xconomy, TechCrunch) and, since then, I’ve spent a truly enjoyable time at the company.  However, I recently decided that I wanted to take some time off to relax and consider the future, so I resigned a few weeks ago and finished up at the end of last week.

Whenever I told people that we sold to Time Inc., I could usually detect that they were somehow reminded of AOL and TimeWarner (worst merger ever).  Sure enough, “And how’s that working out for you?,” they would smirk.  The reality is that it was going great.  In the past year, we built and launched StyleFind using StyleFeeder technology and business relationships.  StyleFind is off to a great start and will no doubt become a major player in the women’s fashion e-commerce space.

The people we sold the company to knew we had created a high-output, super-functional organization… and they weren’t about to screw that up. Mostly, they kept the corporate stuff out of my way and strongly encouraged us to keep doing the things we were good at.  We were in NYC frequently, presenting both to the company’s top management and to the technology leadership.  I know we contributed a lot to Time Inc. and we were treated very well in return.  If you ever have a chance to work for Time Inc., I would recommend it.  And if you are ever lucky enough to sell a company to them, you’ll find that nearly everyone is both intelligent and nice to work with.

I will have a lot to say about StyleFeeder and e-commerce in the coming days, so come back soon.

The Gap Between Google and Rivals May Be Smaller Than You Think – Bits Blog – NYTimes.com
Over the last 5 years or so I have seen, based on traffic to my sites, Yahoo and Microsoft (MSN, Live and now Bling) fall to less than 5 percent total share of all traffic… combined.

I didn’t make that comment, but I could have.  It’s possible that the world is misinterpreting comScore numbers, but nobody I know sees >5% of their referrals coming from Yahoo and Microsoft.  I’m sure such sites exist, but the comScore figures that we see on a regular basis would have us believe that this is quite normal.  It’s not.

Op-Ed Guest Columnist – Notes From the Chairman – NYTimes.com
“Jazz is about the moment you’re in. Being modern’s not about the future, it’s about the present.”

A fun little post over on the StyleFeeder tech blog about social media spam.

“Rules are for the guidance of wise men and the obedience of fools.” from Douglas Bader on Wikipedia 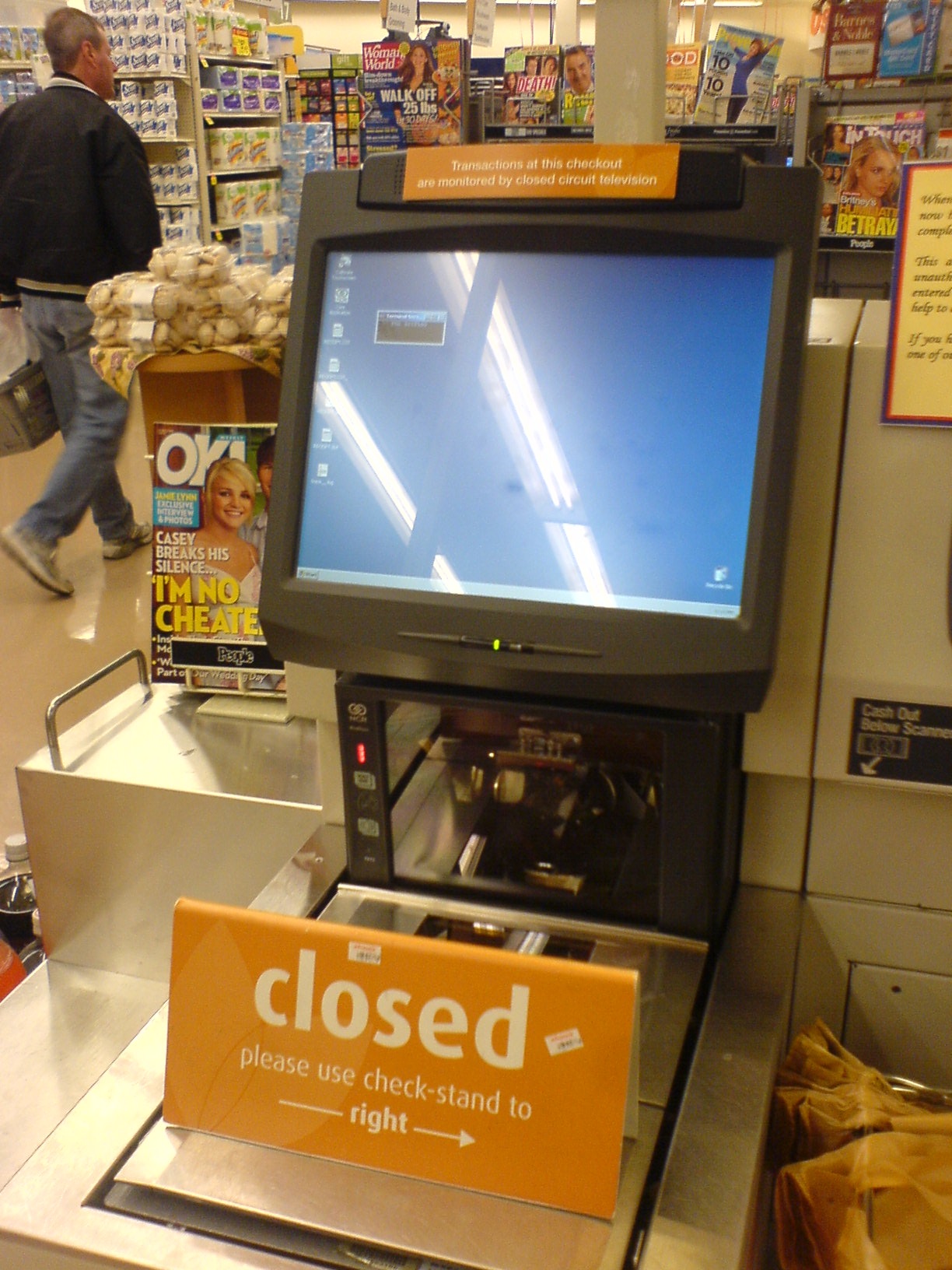 I wanted to futz around with Django tonight, so I figured I’d update my installed version with the latest release, but I didn’t count on having to deal with crap like this in order to get the python MySQL driver working on the current version of OS/X. I’d understand if I was trying to install a Teradata driver for SBCL on an ancient version of DG/UX, but this is a bit ridiculous.